The European Platform for International Cohesion (EPIC) is an NGO that was established in Italy in early 2020 to build on the experience of its members coming from various social and educational backgrounds to promote the values of European integration in all its social and economic facets.
The core of the association is to promote awareness and ownership of the fundamental concepts of cohesion that stand behind the European Union. EPIC was founded by its members as a grassroot movement to counter the wave of the anti-European sentiment that started afflicting the dream of a United Europe to promote with small but concrete actions the values of European cohesion.
EPIC organises events of awareness among civil society and groups of citizens to provide concrete and valuable examples of the many positive opportunities of the European Union to inspire the population at large and share the values of European integration. The purpose of those activities is to promote engagement among various cohorts of target groups, ranging from youth to seniors. 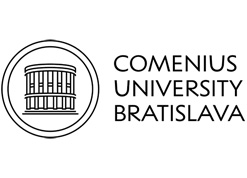 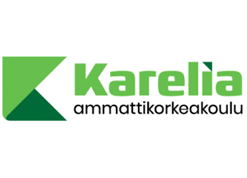 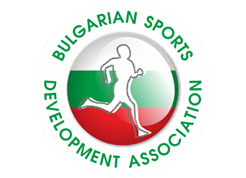 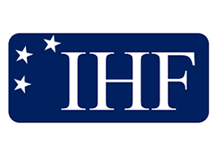 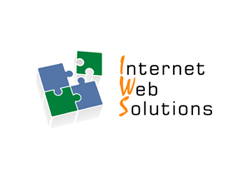 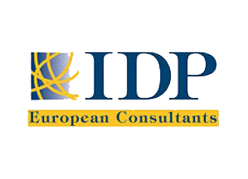 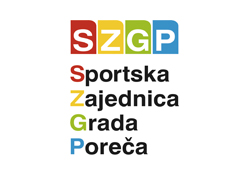